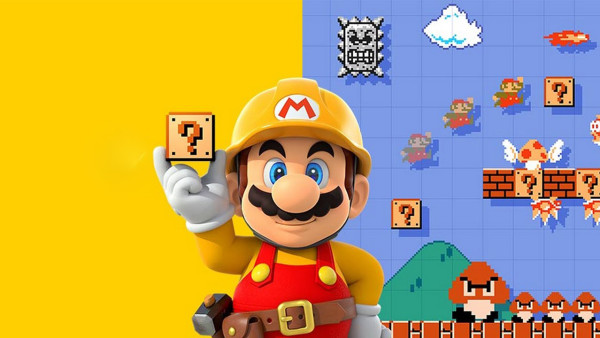 “It’s very easy for us to simulate the pulling of a virtual trigger, and it’s very, very hard for us to simulate a conversation. I defy anybody to show me a conversation system in a game today that isn’t identical to the conversation systems that Richard Garriott was using in the ’80s. The big innovation in conversation systems now is that there’s a timer on your choice on the branching tree. And I just don’t think that’s good enough. But again, if I knew how to solve that problem I would. I’m not disparaging everybody in the game business. What I am saying is, I wish we would spend a little bit less time on combat AI and a little bit more on non-combat AI—on creating characters you can bond with on an emotional level.”

Source: You Don’t Have as Much Control in Videogames as You Think | WIRED