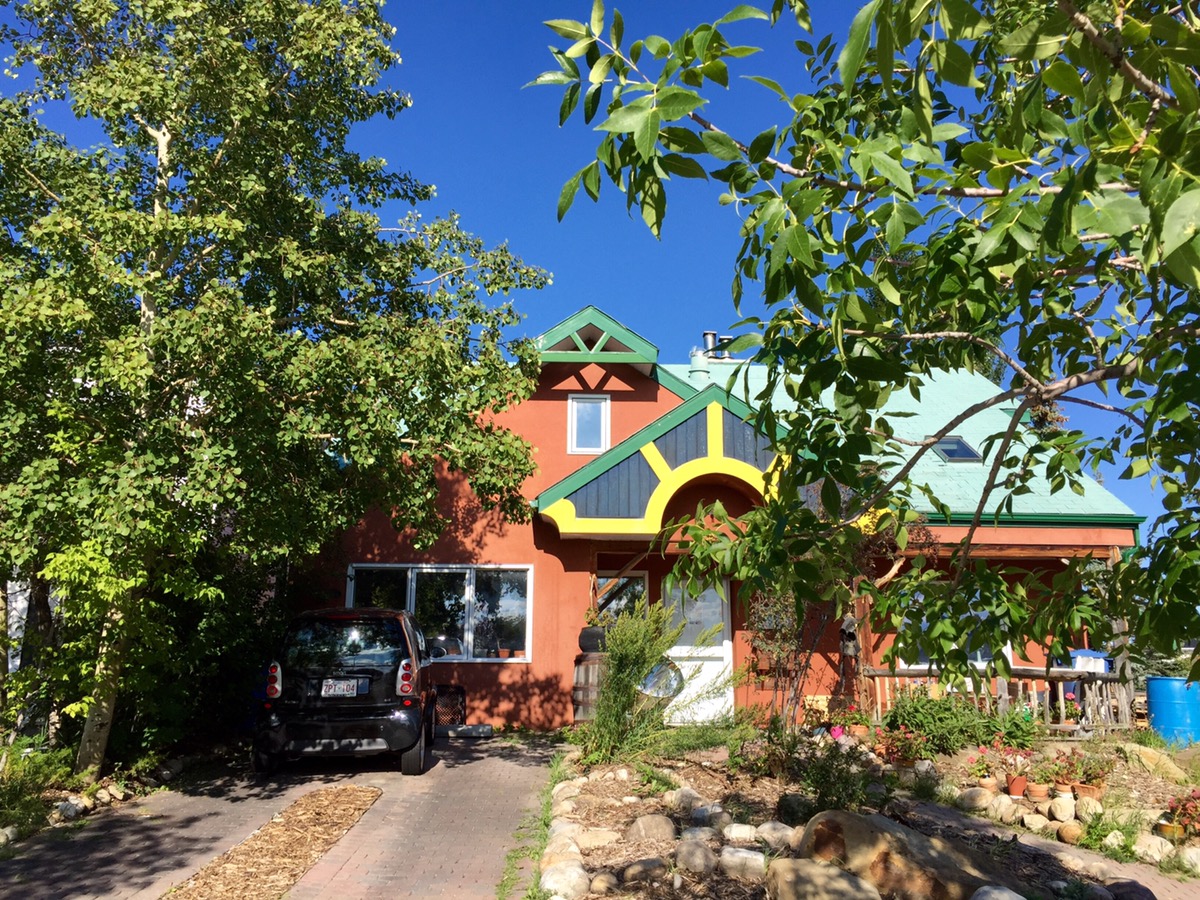 Wordfence automatically blocks IP addresses that repeatedly attempt to brute-force logins on UCalgaryBlogs. After a few attempts, they aren’t able to try again for a few minutes (in case it’s a legitimate person trying to log in, it doesn’t banish them entirely right away). If they knock it off, the ban gets lifted. If they keep hammering, the ban gets escalated, eventually putting them in a permanent penalty box (identified by their IP address – not perfect, but it’s all we have).

I was half tempted to just drop the ban-hammer on the entire country of Russia, but we have students there (and I wouldn’t want to anger Putin or his tiny-handed American mouthpiece). The US? Buffalo appears to be one of the biggest sources of spam bots – colocated servers (compromised? rented by spammers?) are a big chunk of the attacks we get. 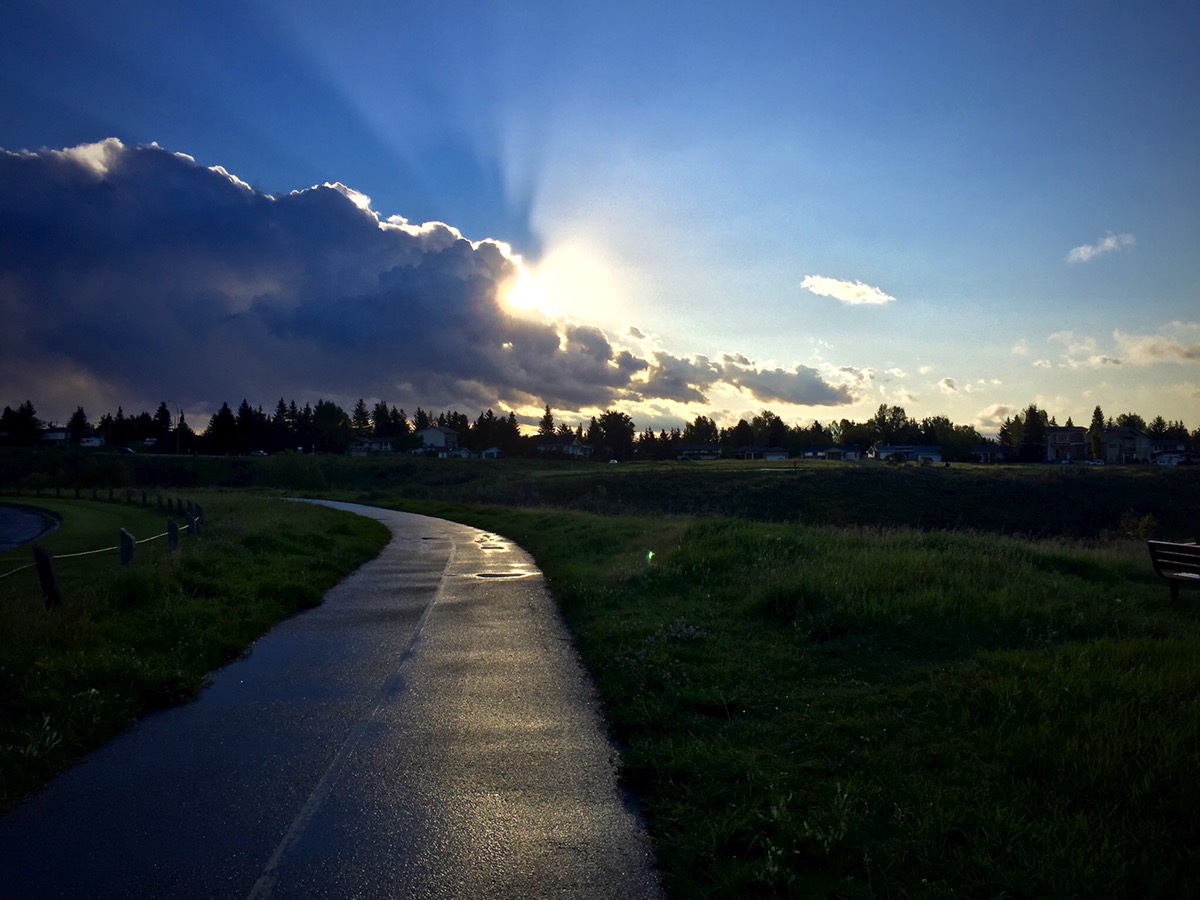 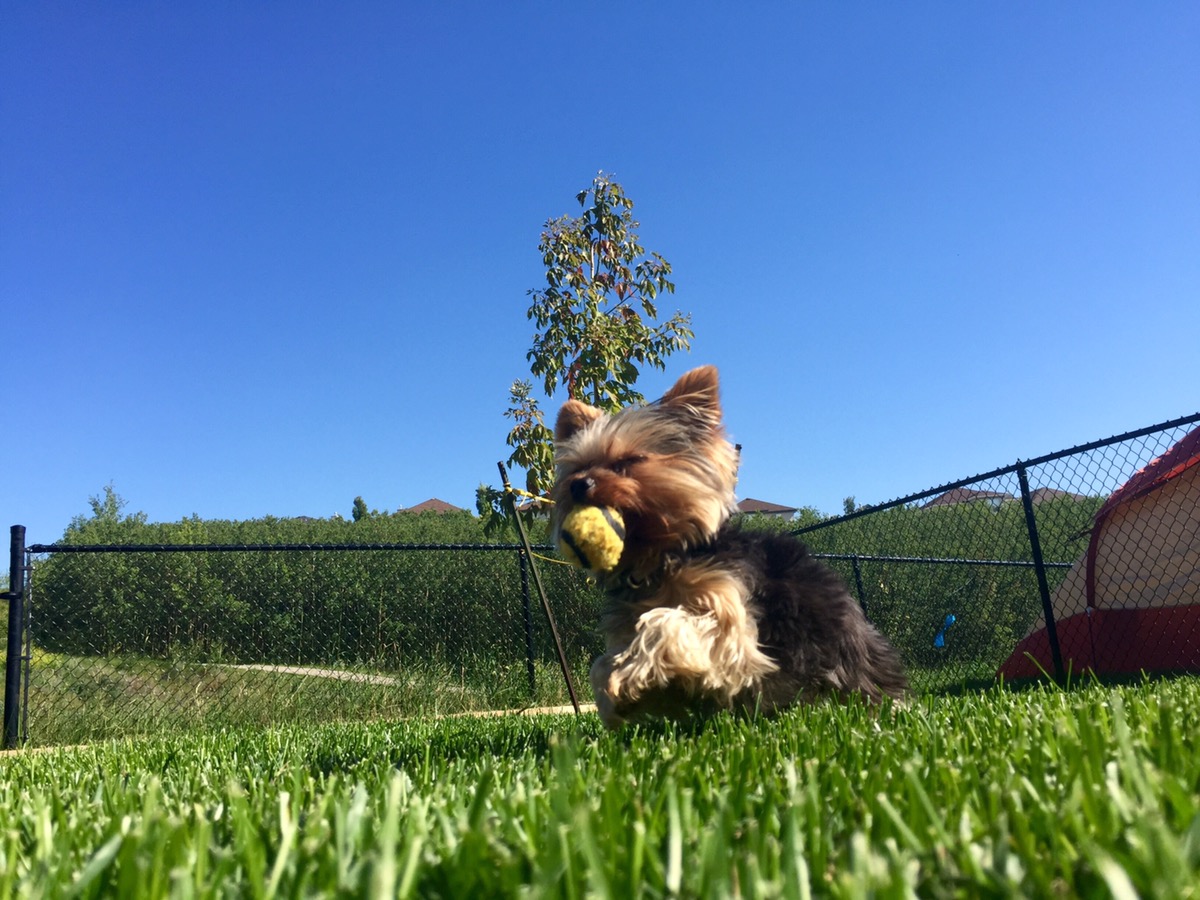 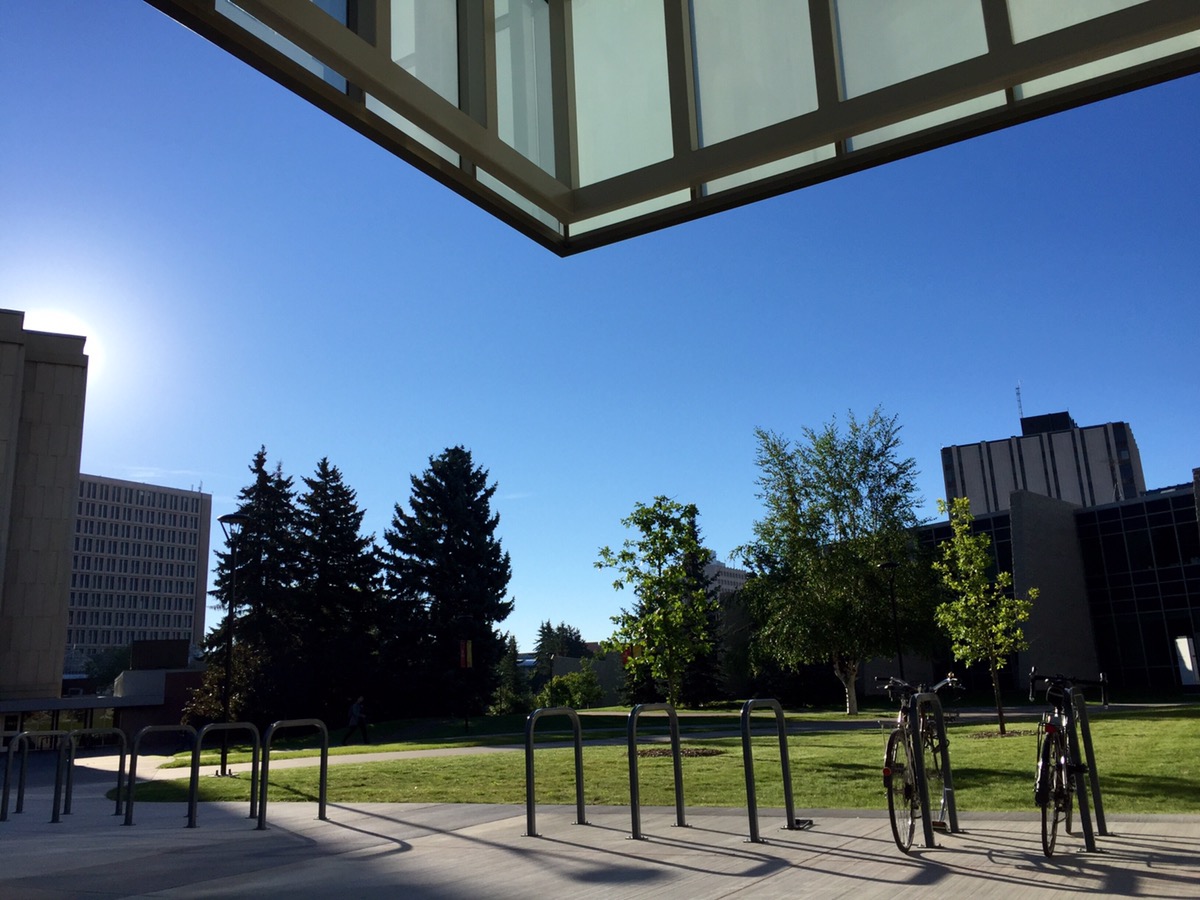 Alec Couros posted a quick throwaway on Facebook (I’d link to it, but Facebook doesn’t work that way)

It got a lot of likes, and then the comment thread kind of exploded. I posted several comments and replies, and realized that was a silly way to post that particular discussion because it’s exactly the kind of thing we are talking about as killing blogging and personal publishing.

I’ve pulled my comments together below. They’re from various bits in the conversation, so don’t necessarily flow as a single post. Whatever.

I’ve been thinking about the web we lost a LOT lately, but keep having a nagging feeling that some of it is nostalgia and romanticizing the good parts while overlooking the less good. I think we should learn from what was good (and so, so much was very good), learn from what wasn’t as good, and move forward to build new goodness on modern tech.

I don’t miss Reader. There are alternatives. I miss interesting people publishing coherent posts on diverse topics, rather than scattered like birdshot splattered across disconnected algorithmic streams on corporate silos.

I’ve been digging Medium. Haven’t posted anything there, but it seems like a great mix of people and ideas (if a little heavy on the entrepreneur-fu articles). But I wonder what will happen to all of the posts after Verizon/Nokia/Facebook/Google buy it (eventually. It’s the exit strategy of every web company on the planet now). Will it be shuttered? Improved? Stagnate and die?

Reader isn’t the problem. People just stopped owning their words, publishing on their own websites. The internet archive for the last 5 years or so will largely be a gaping hole of dark matter where corporate silos like Facebook used to be.

And if someone didn’t have tech skills, they didn’t have a voice. And if they didn’t want to put their thoughts out on the open web (where they could be used out of context, doxxed, harassed, etc) they weren’t part of the conversation. There were reasons why the blogosphere (even the edublogosphere and openblogosphere) was dominated by white male professionals.

Readership is down by a few orders of magnitude as well. Back in the olden days, I often had thousands of people reading posts. Now, maybe 100 on a really busy day. Not sure what that means – I cross-post to Facebook and twitter, so I assume people just read the snippets there and don’t click through to read the full thing. Summary blurbs, short attention span, moving on… 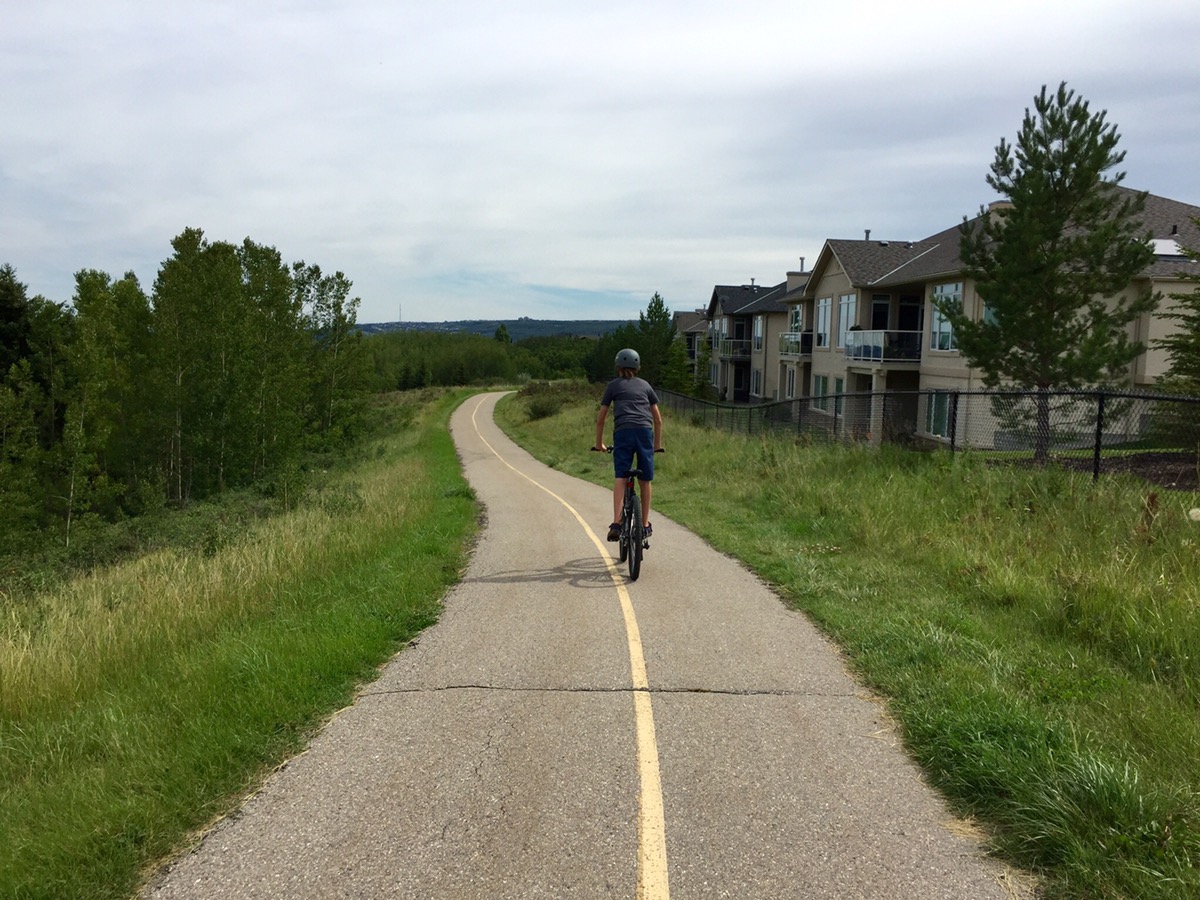 A great summary of various bits of tech that made the early blogosphere1 so alive and vibrant in ways that hasn’t been captured or reproduced since. How can tools give individuals control over what they create, where they publish, who they follow, what they read, and how they share? These are currently controlled almost exclusively by one of two companies for the majority people on the modern internet. Something amazing, powerful, and enabling was lost in that transition.

More than a decade ago, the earliest era of blogging provided a set of separate but related technologies that helped the nascent form thrive. Today, most have faded away and been forgotten, but new incarnations of these features could still be valuable.As social networks grew in popularity and influence, the old decentralized blogosphere fell apart and those early services consolidated, leaving all the power in the hands of a few private companies. That’s left publishers and independent voices even more vulnerable to the control points of a few social networks and search engines.

Much of what I’ve been trying to do has been fumbling around trying to shift back to many of these bits of tech for my own use. RSS is still king because it lets me control what I read without opaque algorithms shaping and pushing. Blogs are still king because I can publish and archive whatever I want, without worrying or even thinking about where it goes or who gets to modify or transform it.

And, yes, I get that I saw Anil’s post on Medium rather than via RSS. Whatever. 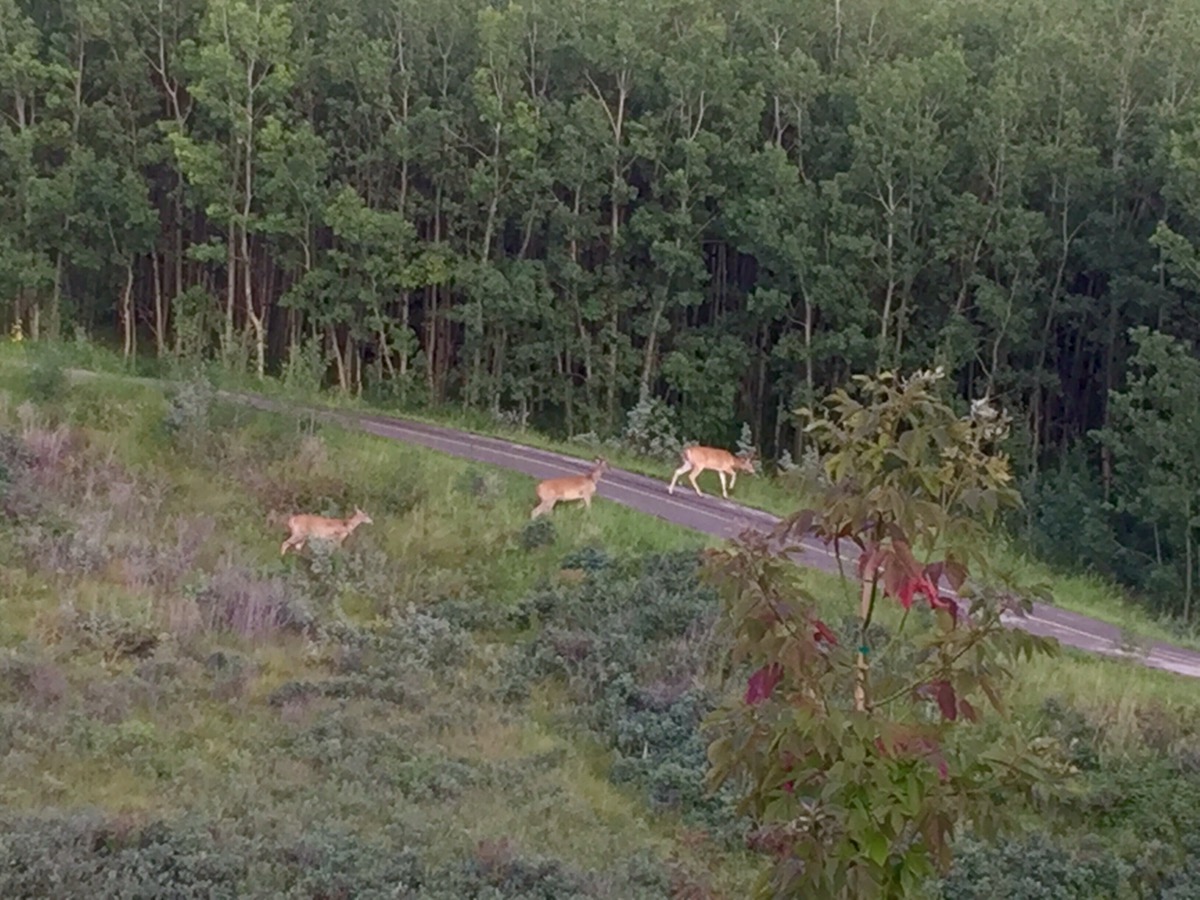 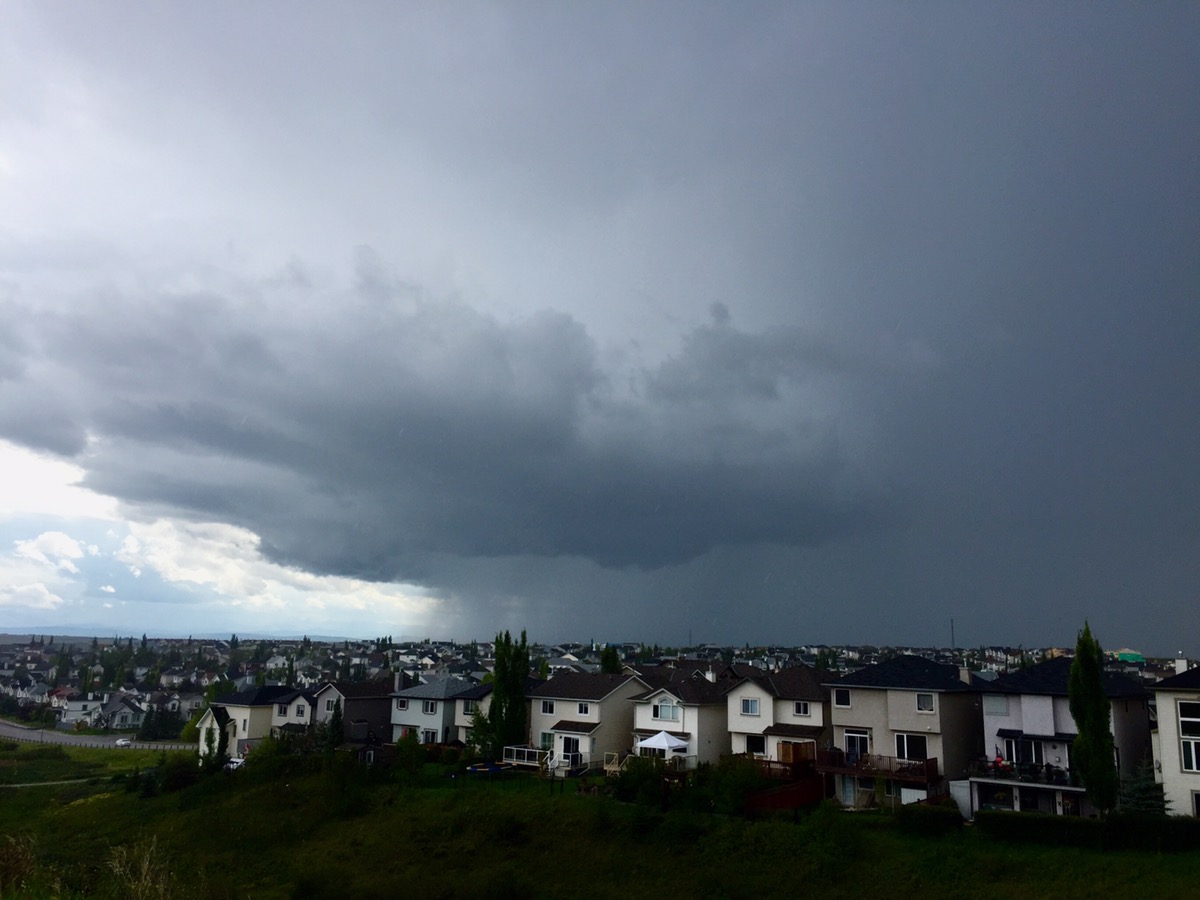